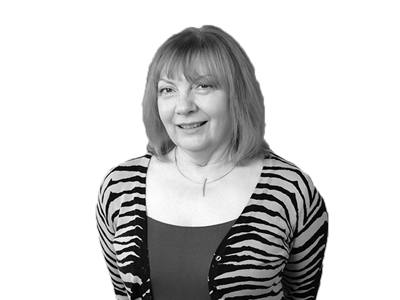 Rosemary’s career originally started in catering, and for a significant period of time she remained in the industry, during which time she managed a wide range of major catering contracts for Initial Catering & Surrey County Council. Since taking up her role in the business in 1999 as Company Secretary & Admin Manager, Rosemary has managed a wide range of projects including a two year lead generation and market research project for KONE Plc, employing three full time researchers.

Away from the office, Rosemary is a School Governor and a fully-fledged Baking Judge attending Summer Fetes in the South of England.