Google Panda, the famous search engine update known for filtering out sites with low quality content and favouring sites that frequently update their website with relevant, engaging content has had a refresh this weekend (25th – 26th July 2015). 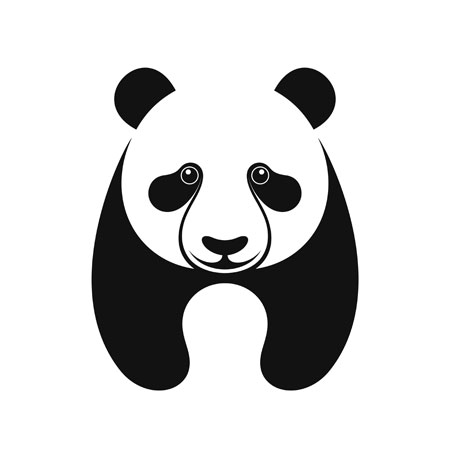 Gary Illyes at Google revealed a few weeks back that a Panda refresh would be rolling out in the very near future, and with the last confirmed refresh occurring September 2014, the latest – 4.2 – appears to have finally begun over the weekend, however not quite as noticeably as previous refreshes have been.

This is because unlike previous Panda refreshes, Panda 4.2 is being rolled out slowly, having only affected 2-3% of English searches. As of yet, there is no confirmation on how long the rollout will take, however, those who were previously affected by the last Panda refresh in September 2014 and have either been working with Austin Marketing to update their site or undertaking the task themselves, will now have the opportunity to see if the work has paid off over time.

Like all other webmasters, Austin Marketing will be continuing to monitor closely Panda 4.2’s effects to the websites site we maintain over the coming months.